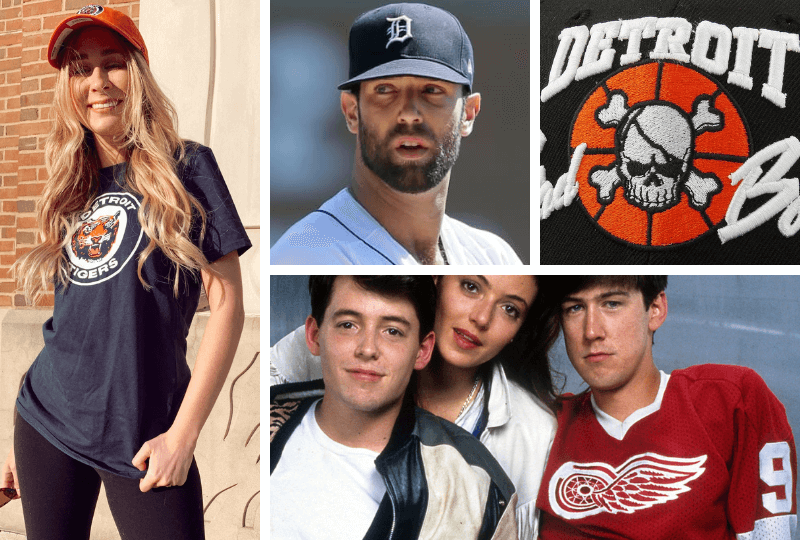 Would you want to wear a Miami Marlins cap every day? How about that monstrosity that is the New York Jets jersey? What about anything that has to do with the Charlotte Hornets?

Some fans have it tough when it comes to representing their favorite team. But in Detroit, we’re blessed with some of the best uniforms, colors, and gear in pro sports. And we make it look good. 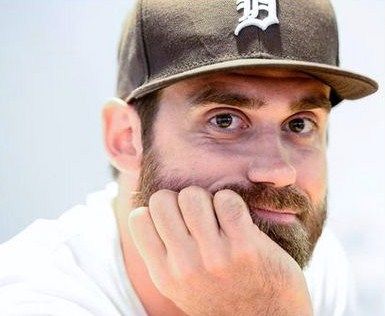 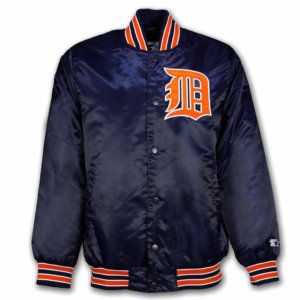 Fittingly, the Red Wings and Pistons have appropriated the Old English D at various times as well. The Red Wings have offered red caps with the “Tiger” Old English D, and the Pistons briefly used a similar “D” on warmup shirts in the 1970s.

It’s pretty cool for three teams in the same city to cross-brand a logo design like that, and since the “D” is so iconic in Detroit, it makes your wool cap or jersey timeless. 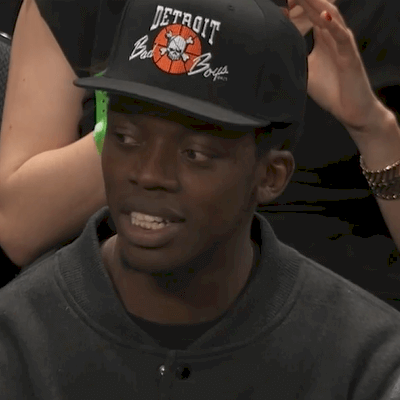 Is there anything more urban and hip and bada** than a Bad Boys era cap or t-shirt? The Bad Boys were the NBA’s most feared and hated team in the 1980s and early 1990s. But contrary to the torturously long documentary about “that team in Chicago,” the Pistons weren’t feared because they were a dirty team. They were loathed because they were damn good.

The Bad Boys collection of gear is still one of the best-selling in the NBA, and as long as those championship banners are hanging in the rafters, the black duds with skull and crossbones will be in style. 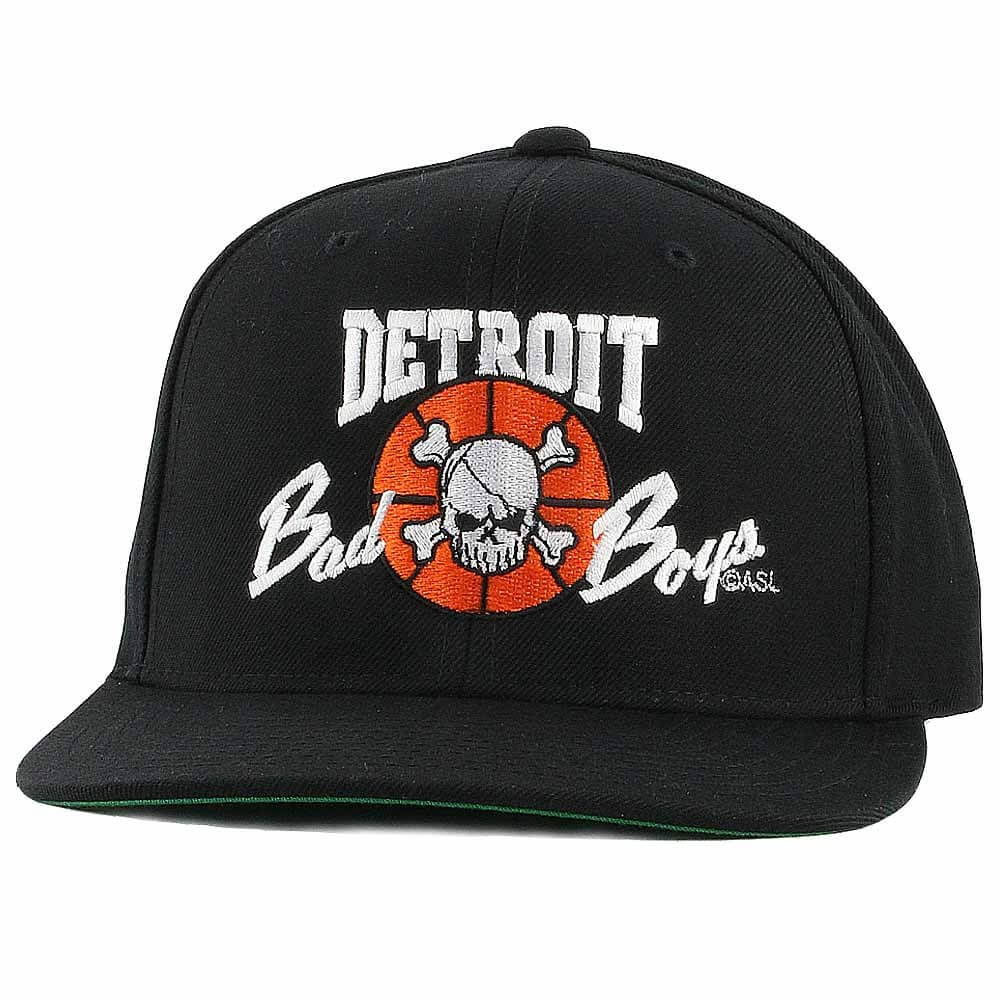 The winged-wheel logo of the Detroit Red Wings is to the NHL what the interlocking “NY” is to Major League Baseball. Just as the Yankees signify excellence in their sport, the Red Wings are an iconic franchise on the ice. The Wings have 11 Stanley Cup titles, the most by any team in the United States, and they’ve had some of the game’s greatest players in the famed Red Wing sweater, including “Mr. Hockey,” Gordie Howe.

According to NHL.com, the Red Wings red jersey is the best-selling jersey in the National Hockey League. It’s remained basically the same for decades. It’s been in famous movies, and it’s worn with pride in the Great Lakes State, which loves hockey like a religion. 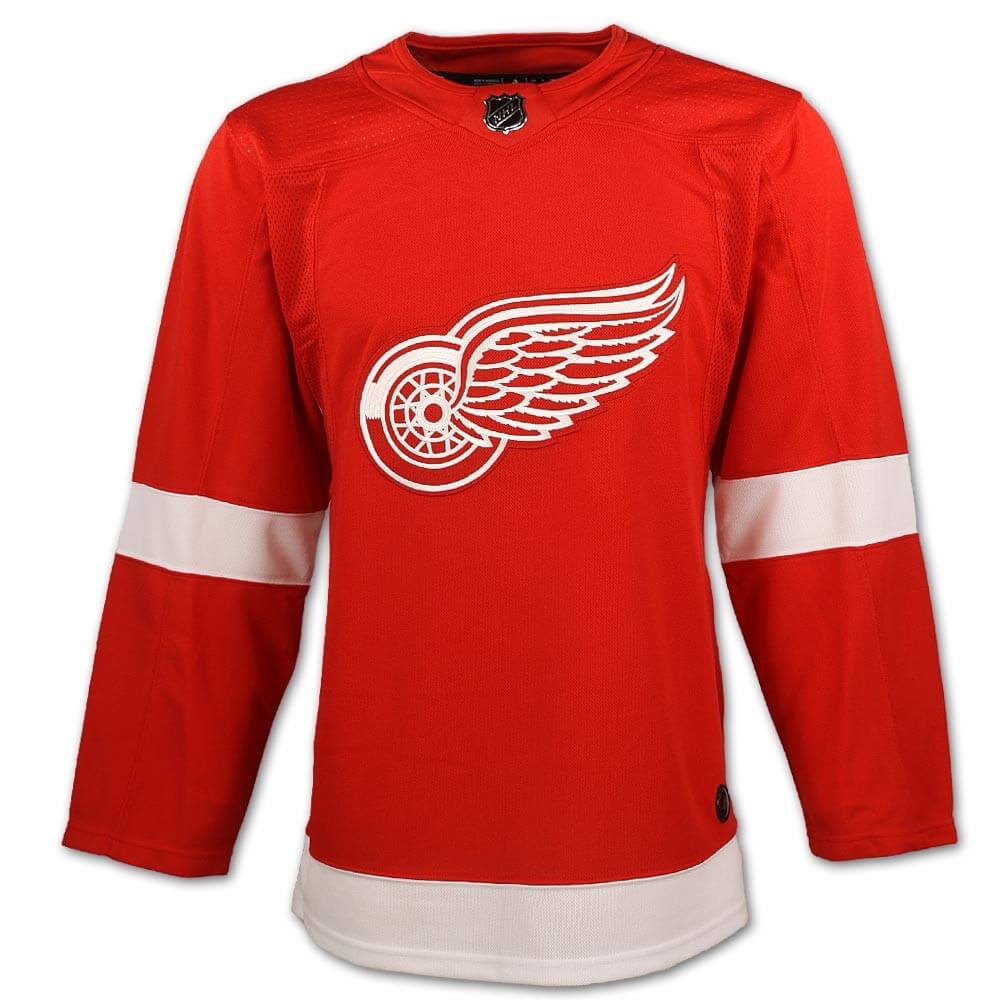 Sometimes the Lions get overlooked. Sometimes it’s for good reason, such as one playoff win in the last 30 years. With a title drought that goes back to the 1950s, and exactly zero appearances in the Super Bowl, the Lions get shuffled to the back of the deck a lot.

But their home uniforms and helmet logo are pretty nice. Say what you will about Honolulu Blue (who came up with that anyway), it’s not too busy or flashy, and remains a solid look. The Lion logo has underwent some changes, but it’s still an iconic logo, even if it doesn’t always strike fear in the hearts of opponents. A “Property Of…” tee-shirt is still a great item for a fan of any gender.

Which Detroit jersey, logo, cap is your favorite? Tell us in the comments below, or join a discussion on our Facebook page.