A Tiger fan’s account of a lost week in Seattle 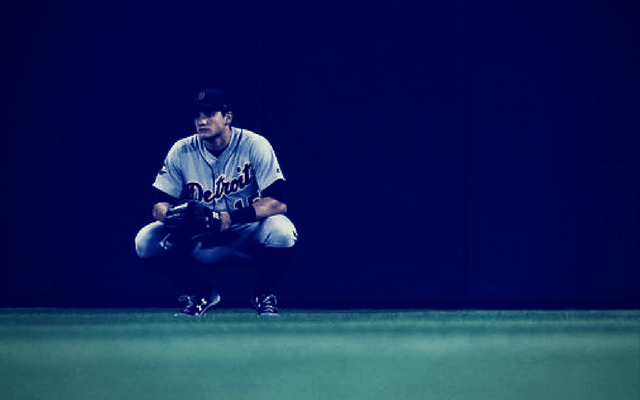 This week the Detroit Tigers were swept in a four-game series in Seattle for the first time in team history.

It is very rare that I get to sit in the stands at a park other than Comerica and wear a Detroit Tigers shirt.

This week was one of my few chances and I was very excited to see Safeco Field in Seattle for the first time.

We sat in the upper deck on Monday and had the pleasure of sitting just behind the Dawson family (with family members from all over the country). I remember the Dawson family because they had “Mission Accomplished” T-shirts on, and on the back it showed the dates of games at all 30 ballparks. This was their final stop in hitting every single one.

It was inspiring for someone who has been to 29 ballparks (but seven of them are no longer around) as the quest for every ballpark continues for myself.

It was a beautiful night in Seattle and the retractable roof was wide open, giving us a picturesque look at the Space Needle and the Seattle skyline from our seats in the upper deck down the first base line.

The game would have been a positive experience no matter what after walking in past the Ken Griffey Jr. statue and seeing the great moments in Mariners history.

Meanwhile, I was looking forward to seeing what the Tigers were going to do. It is no secret the season has been rough and the bullpen has been the cause of plenty of that.

It was tough to expect anything knowing Anibal Sanchez was making his return from the minor leagues as a starter. He had been shaky at best all season.

But Sanchez pitched way better than expected. Yes, he was in trouble in a lot of innings, but he managed to pitch his way out of it and only allowing two runs in six innings. To me, that was a win right there.

They seem to specialize in wasting strong starts. It usually happens to Justin Verlander, but this time, it happened to Sanchez.

Let me be perfectly blunt about this. The Tigers can not … CAN NOT … lose games where Sanchez pitches well.

Seattle hit three two-run homers in the game and only one was given up by Sanchez.

But that is the Tigers this year. There isn’t any way to have any kind of confidence in a team that can’t keep a lead when relievers are on the mound.

It doesn’t matter if Cabrera is hitting or Victor Martinez is healthy or Verlander is at his best. Unless they can put a game away early, it is going to be a nerve-wracking final three innings of every game this year.